By Hannah Combs (for Star Democrat, Bay Times and Record Observer), QUEEN ANNE — In 2013, a large White Oak went down during a storm on the farm of Jim Boyle, a farmer in Queen Anne’s County for over 50 years. Jim Boyle’s belief in not wasting led him to look for someone to cut the tree to use for the sides of a barn.

This giant red oak has yielded some beautiful quar 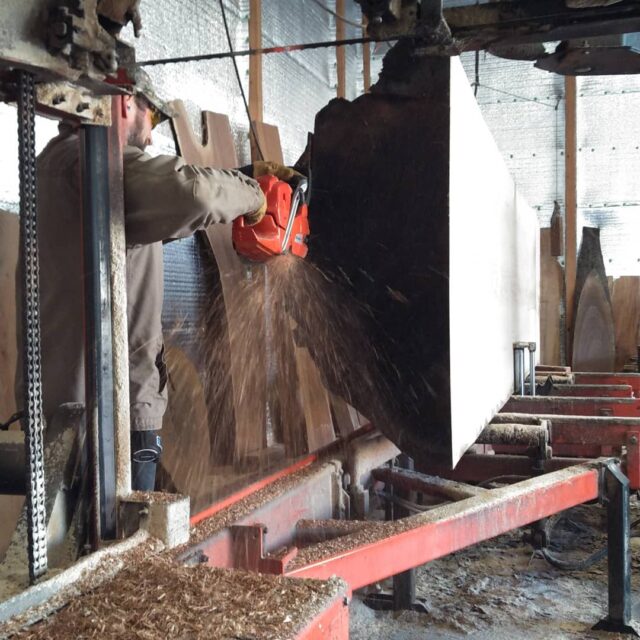 The oak slab is from Camp Wright. The base was mad 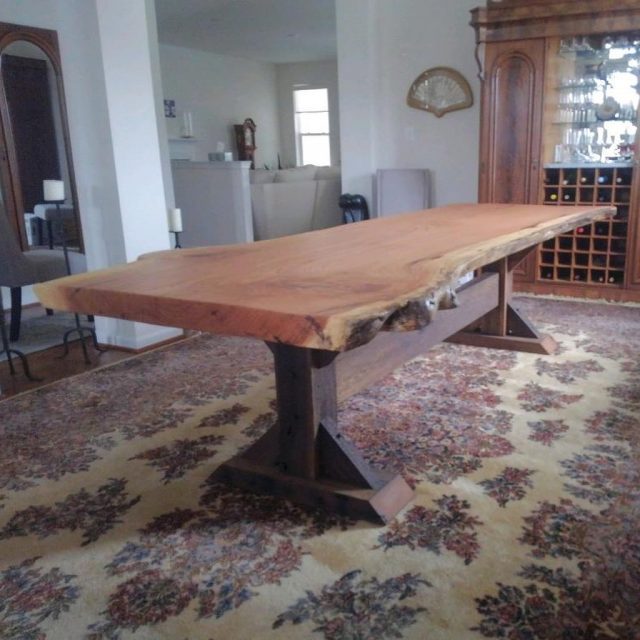